During the past five years, Hamilton has experienced higher levels of population, GDP and job growth than New Zealand.

A newly-released Growth Outlook Report from Hamilton City Council highlights these increases as well as the diversity of our underlying economy.

At 10% each, the healthcare and manufacturing sectors are Hamilton's largest contributors to GDP. Professional, scientific and technical services are also significant, representing 9% of GDP.

Construction, retail trade, and education and training are three of several other sectors that comprise at least 5% of Hamilton's total GDP.

Although not explicitly captured by ANZSIC industry data, the technology and innovation sector has been part of Hamilton's economy for many years, led by companies such as Company-X, Dynamo6, Aware Group, Enlighten Designs and The Instillery. 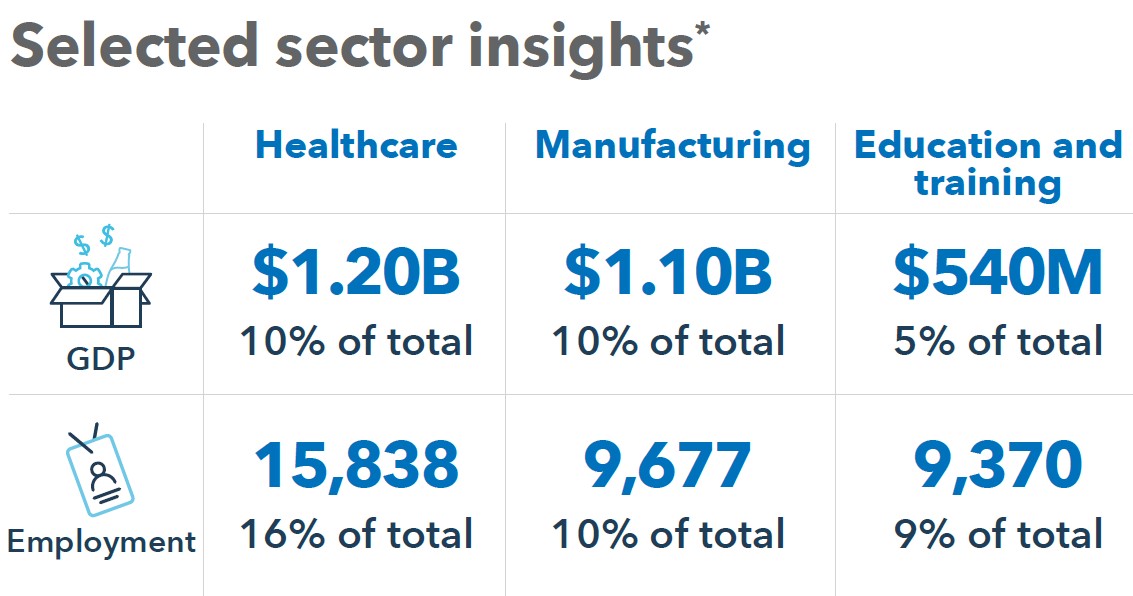 In 2021, nearly two-thirds of the country's agritech employment as in the Waikato, and its average wage was more than $105,000. The sector is increasingly dominated by high-tech manufacturers based in Hamilton, including Gallagher Group, TOMRA Fresh Food and NDA Group.

Tech in the Tron

Launched in July, TechintheTron.com is a social media and website project designed to engage with tech talent across Aotearoa and the world.

Its goals are to promote tech sector job opportunities in Hamilton, grow professional networks within the sector, and showcase innovative people and businesses. In its first six weeks, the effort reached more than 1 million people and created 2.5 million impressions.